That 401k Isn’t All His: Critical Information for Married Women 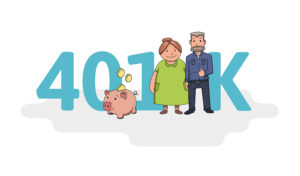 March is National Women’s History Month.  It’s a wonderful time to recognize the women and men who have changed the world to make it better for women. As I think about the advances made for women on the financial front, there are truly remarkable achievements.   END_OF_DOCUMENT_TOKEN_TO_BE_REPLACED 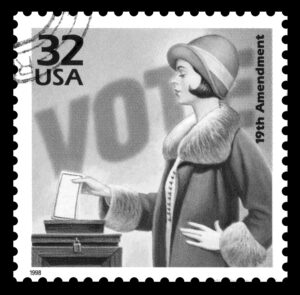 This August we celebrated 100 years of women’s right to vote.  On August 18, 1920, after 72 years of a sustained, strategic, and sometimes shocking battle, women's suffrage was won.  You know some of their names:  Susan B. Anthony, Elizabeth Cady Stanton, Alice Paul, Sojourner   END_OF_DOCUMENT_TOKEN_TO_BE_REPLACED 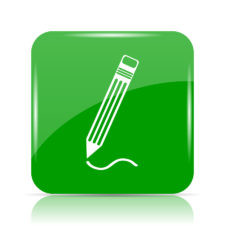 Highlighted in a June 2017 edition of Retirement Weekly, a MarketWatch premium newsletter published by Dow Jones & Co, Marcia offers advice to women about getting more involved in their finances.  Read the full article on Marcia’s Blog Boomer Retirement Briefs>   END_OF_DOCUMENT_TOKEN_TO_BE_REPLACED

It wasn’t all that long ago that women who stayed home to raise their children could not save for retirement.  By law.  Women's retirement security largely depended on their husbands planning and abilities. Thankfully, that is changing. But, not as quickly as you might think.   END_OF_DOCUMENT_TOKEN_TO_BE_REPLACED 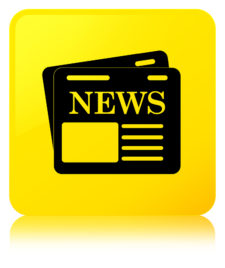 As an advocate for women’s retirement success, Marcia contributed to a health care costs study produced by HealthView Services.  She and HVS CEO, Ron Mastrogiovanni, presented the issues of higher health care costs to Mary Beth Franklin of InvestmentNews.  Read the article in InvestmentNews>   END_OF_DOCUMENT_TOKEN_TO_BE_REPLACED