retiring early not an option

When Retiring Early is Not an Option (part 2)

What happened to my Kodachrome? How many rolls of film did you use? Continuing from Part 1 of when retiring early is not an option. Webb’s personal experience of managing both a career and a small business is one thing. But doing so when the   END_OF_DOCUMENT_TOKEN_TO_BE_REPLACED

When Retiring Early is Not an Option 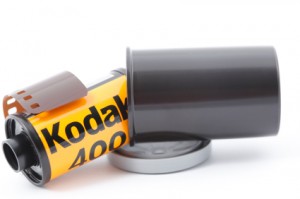 What happened to my Kodachrome? (part 1) How many rolls of film did you use? Remember singing along to Paul Simon’s popular song, Kodachrome®? Referring to Kodak’s 35mm film, the song hit #2 on Billboard’s Hot 100 chart in 1973. 35-millimeter Kodak and Nikon cameras   END_OF_DOCUMENT_TOKEN_TO_BE_REPLACED